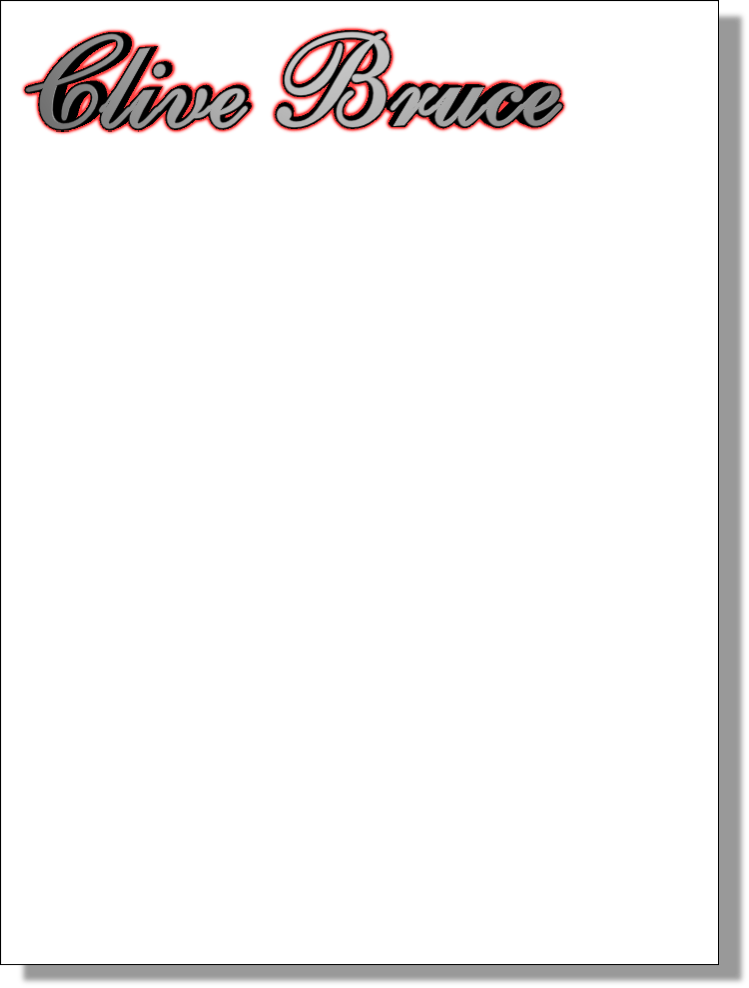 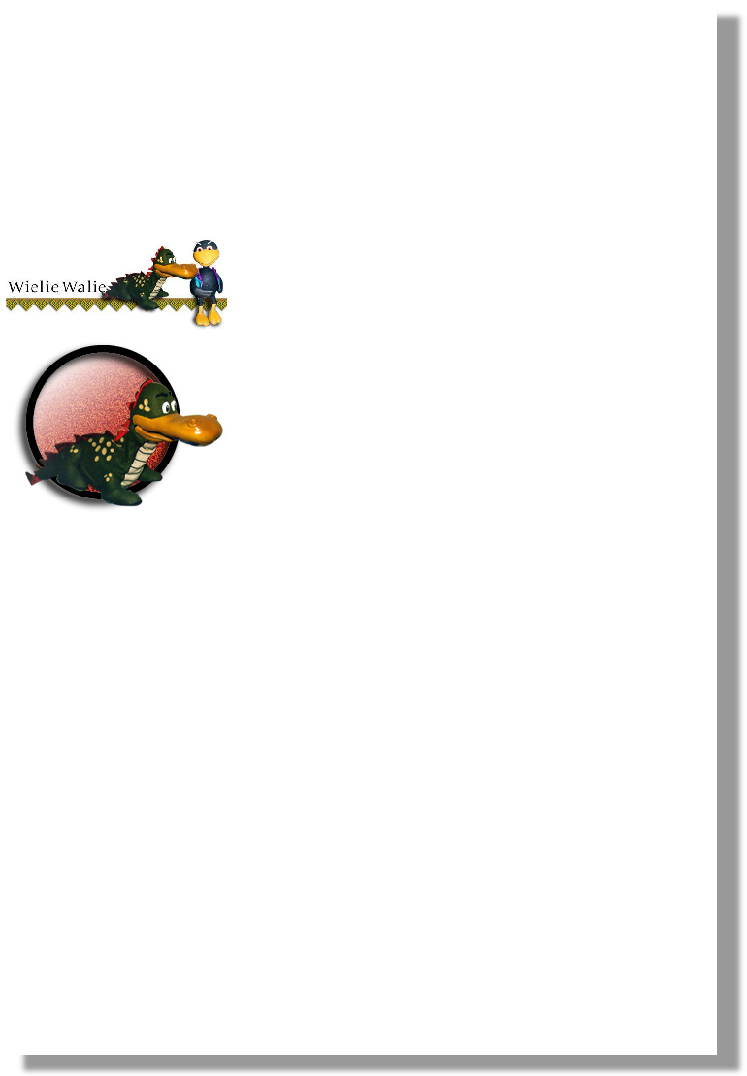 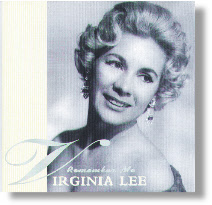 Welcome to my Web Page. It’s always being updated, but here’s a condensed version from the beginning ‘til now. Actually, I don’t remember there being a specific time I started with music - but I was always attracted to the radio music programs and learned a few chords and some folk songs. This was around the early sixties and I made my first recording with a band as the (bad) bass guitarist. I improved, picking up keyboards, drums, guitar, and other instruments along the way. My step-mother, Virginia Lee - the “Queen of Song” of the early ‘60’s, introduced me to the recording studios and I was hooked on this profession from then on.

I recorded ‘Sally Sunshine’ in 1970, which went to No.1 on the ten popular LM Radio Top 20, and scored high in the South African Top 20. Musically, at that time, I spent much of my career as a ‘backroom boy’, and did many radio adverts and sang harmony on many well-known artists of that time. One of the more unusual small achievements of that time was to be the first voice of ‘Sarel Seemonster’ on the popular Afrikaans TV show called ‘Wielie Walie’.

I did voice copies of international hits for the highly successful Springbok Hits Album series, and was offered a contract to record a country album called “Ruby, don’t take your love to town” was released in 1978. When TV came on to the scene I appeared with the band ‘Timepiece’, and thereafter was invited to do solo spots on various shows and several New Year Specials.

Around this time I was delighted to be a guest on many of Bobby angel’s “Gentle on my Mind” program. Lance James had started playing me on “Keep it Country” - things were starting to move!

In 1985 I was approached to present a country show on TV4, and gladly accepted. Five years of hard, but satisfying, work passed for me in a blur. The show was called “Sing Country” and was broadcast every Sunday night. It was recorded at the Zillertal Restaurant in Pretoria. I felt so privileged to work alongside most of South Africa’s big names in the industry of that period. Because it was broadcast late in the evening, I was dubbed ‘The Midnight Cowboy’ (I think a certain Mr Lance James was behind that one!). Sing Country went on to become the longest-running show of South African middle-of-the-road music up to that time, and I was presented with an award for this, which I prize highly even today.

1993 came along and I found myself every weekday at midday presenting a video request program on TV1. I didn’t get to sing much, but it was kinda fun. It was called REWIND.

During my years at Zillertal I was backed by the band ‘Shorgun’, and we travelled the country - boy, did we travel!

In 1996 I recorded the CD ’One Last Kiss’ which went on to get me my first ‘official’ gold album - a highlight in my life, and also married Jennifer - an even bigger highlight!

I have been fortunate enough to sing in the Sun City Superbowl several times and continue traveling and performing all around the country. Occasionally getting together with people you all know, such as, Billy Forest, Barbara Ray, Lance James, Bobby Angel, Sally Vaughn, Jody Wayne, and many up-and-coming talented artists. Artists I remember well, who now sing with the Angels in Heaven include Virginia Lee, Cora-Marie, Bles Bridges, gene Rockwell, Charles Jacobie, Hansie Roodt and Marie Gibson. I miss them all.

I am proud to be part of the “Country Legends” show package. (www.countrylegends.co.za)

What a weird and wonderful profession I chose. One day the Superbowl, the next in a bush pub, the next at a private company function and then on to doing product promotions.

I am always working at my music, performing, recording, writing - and trying to update this Web Page!